As an employer, there are a lot of things to think about to ensure you don’t inadvertently get into legal trouble. Things like unfair dismissal claims can come back to haunt you, causing significant financial pain and, in some cases, damage to your reputation. Because of this, it’s very important to make sure you understand what legal hoops you need to jump through in specific situations.

In the rest of this article, we’ve explored our top five tips for firing someone without the risk of an unfair dismissal claim being brought against you. Remember, though, that this is only meant as advice, and you should always seek the opinion of a qualified workplace or employment lawyer to ensure you’re following the rules.

If you’re considering firing an employee because of misconduct or other allegations against them, it’s extremely important to make sure you follow up on said accusations properly. Outline the things that have been said to the employee, and give them a chance to tell their side of the story. Failing to do so could land you in hot water, especially if the allegations are later found to be false.

The correct period of notice needs to be given in all but the most serious cases. Even if you’re firing someone because of misconduct or poor performance, you will still have to give them the minimum required notice outlined in their contract and/or the Fair Work Act.

The only cases where notice doesn’t need to be given is if an employee is involved in a serious indiscretion such as violence, theft, fraud and/or serious workplace law breaches.

Many unfair dismissal claims arise because employees feel they’ve been unfairly fired without being given a chance to resolve any problems. If you’re planning to let an employee go because of performance or behaviour-related problems, make sure that they’re aware of them and given the chance to rectify them.

People lose their jobs. It’s not always nice, but it’s just something that happens. However, there’s no need to be mean or unpleasant when you’re terminating an employment contract. Ending a working relationship on good terms will significantly reduce the risk of unfair dismissal claims being brought against you.

It’s important to both discuss an impending dismissal with the employee in questions and to allow them to bring a support person to said discussions. This is especially important if the termination is related to misconduct or performance issues.

Ultimately, Australia’s unfair dismissal laws are well-written and provide adequate protection for employers and employees alike. If you follow the rules and make sure you do the right thing when terminating an employment contract, you will be fine. If you don’t, you may be subject to unfair dismissal claims, which can result in significant penalties. 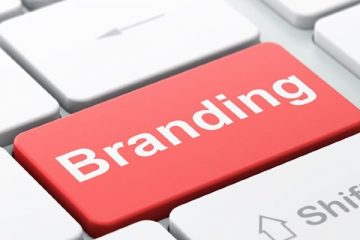 Why Is Branding, Such As A Logo, Deemed Important For A Website?

It is the case that not every business wants to or needs to brand itself but in these days of customers being more able to research companies and see what others are saying about them, Read more… 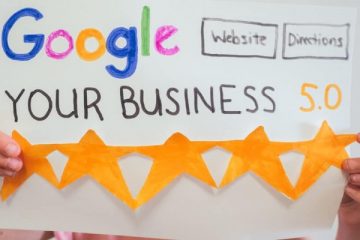 Will My Customers Be Able To Leave Reviews On The Website?

This is something that you can choose to have or not have on your website. There is no rule that says you must have reviews, and there are many websites that do not have them. Read more… 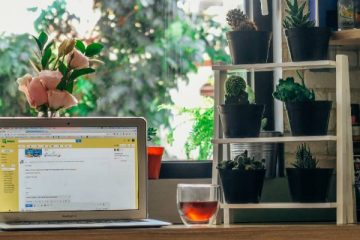 It happens to every writer from time to time. They sit at their keyboard, or if they are old school, with their pen in their hand, and their mind is a complete blank. No inspiration. Read more…