Why Google Relies On SEO More Than It Will Admit

If you speak to any number of SEO professionals many of them will describe their relationship with Google as a kind of duel, with them being the knights in shining armour, trying to defeat the evil Google algorithm. As weird as they may sound it isn’t too far from the truth.

A website’s ranking on Google’s search listing is reliant on a multitude of factors that Google measures and then its algorithm calculates what is in effect a ranking score, which is where the website will appear in the search results. This process is repeated for every search term that anyone on the internet types into top Google’s search box.

Although google publishes general advice for website owners, they obviously do not publish the specific details of their algorithms. This is why SEO professionals and agencies are in such high demand as they have the knowledge based on their research and experience to make the most accurate assessment of what Google gives the most weight to for a whole series of ranking factors.

Accordingly, business owners will employ these SEO experts to help get their website ranked higher, with the obvious uplift in the amount of traffic coming to their website. Now, if you were to take Google at their word, SEO is not a practice that they specifically endorse. They are dead set against any action being taken that might alter or skew a website’s ranking, especially blatant cheating.

The cheating we are referring to here is the blatant type known as ‘Blackhat’ SEO. These are practices such as paid links being sent to your website, encouraging spammy comments or cloaking which shows a different website to users than it does to Google’s spiders.

Thankfully, Google is fully aware of these techniques and have introduced a number of updates to their algorithm to eliminate their effectiveness. However, it is not 100% watertight, which is why there are still some unscrupulous webmasters who still try them. In truth, they are short term wins and more than likely to lead to the website in question being delisted.

One of the most remarkable aspects of the whole ranking and SEO drama that goes on daily is that Google does not directly earn a single dollar from it all. For all the millions they have invested in their search engine in terms of research, algorithms and the acquisition of other search engines, with YouTube being the most notable, organic search remains free. If a multi-million-dollar company is ranked number 1 for half a dozen or so search terms on Google, the fee for that is zero.

The reason is that the Google revenue model is not based upon organic search, it is reliant on paid search, otherwise known as pay per click, or PPC. PPC in all its forms is where Google has earned the billions of dollars that it has since it was first established in 1998. The same applies to other search engines such as Bing, YouTube, Yahoo, and even Facebook.

You could spend an hour on Google, do over a hundred searches and if all you did was click on the organic results, you will not have to spend a cent, and nor will the businesses whose websites you clicked through to have spent anything either. The only way Google makes any money is if you click on the ads, and this is why it may not publicly embrace SEO services with open arms, but you can be absolutely certain it relies on it absolutely.

Without people searching on their search engine and finding the organic results, there would not be anyone to click on the millions upon millions of paid ads that might potentially also appear. What this means for businesses and SEO is that there is little danger of Google ever come down so hard on SEO that it becomes impossible.

It may release updates, which can change the ranking landscape to a greater or lesser degree, and occasionally close off previously allowed techniques. With SEO experts able to quickly establish what those updates mean thanks to their skills and experience, it enables them to ensure their clients’ rankings are not negatively impacted.

Google may cast a rueful glance across the SEO landscape and occasionally remind us all that the so-called ‘manipulation’ of rankings is not permitted. But they, and we, know, Google relies on SEO to make their organic search results mean something and in turn, that’s what indirectly funds their existence. 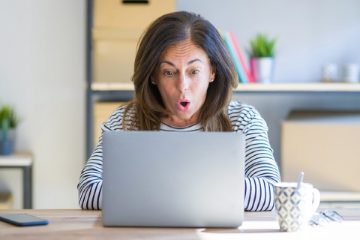 How To Defend Your Website Against Negative SEO Attacks

For any business owner to discover that their website is being targeted by others using negative SEO, it can feel almost as if they were burgling your business for real. In both scenarios you can Read more… 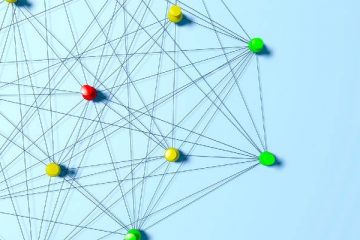 Why Internal Linking Must Not Be Ignored

It is almost comical sometimes to see website owners, and sadly, SEO consultants who should know better, scurrying around desperately trying to find backlinks from every possible place they can think of. It almost seems Read more… 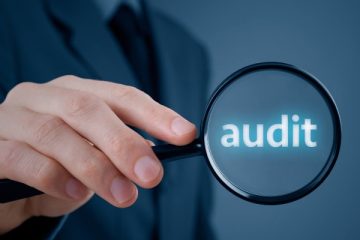 Backlinks Audits And Why They Are A Key SEO Process

One of the biggest mistakes made with regards to SEO is to assume that if something is currently working well, that it will continue to do so forever. There are several reasons for this, not Read more…